YOUR PROPRIETOR’S NAME IS

Glass Bead Editorial is dedicated to providing freelance editorial services, including writing, indexing, editing, and proofreading. The ways of communication are endless; they can be as subtle as a glance or obvious as a tractor in a tribal village, but I focus on words. If it’s words you’d like some assistance with, I’m your man.

"I really appreciate your work, because it's so easy to tell you care." 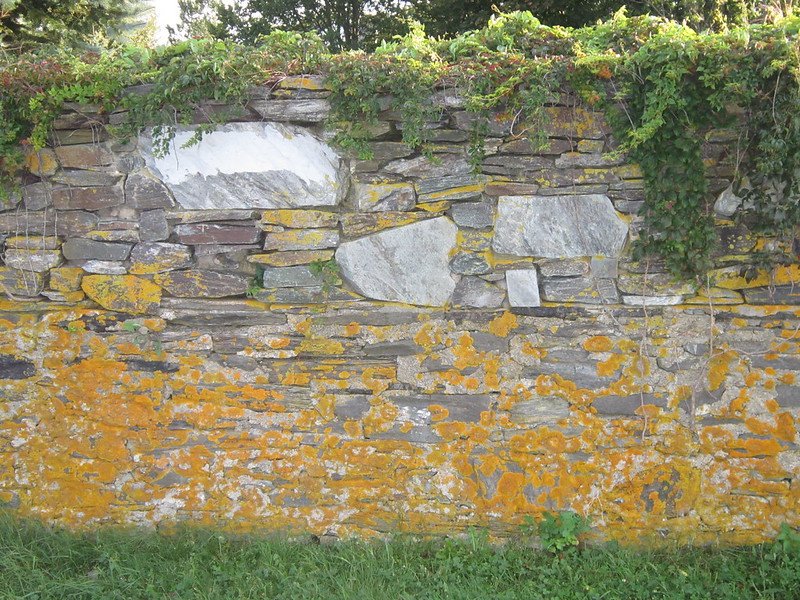 I’ve been providing editorial services to the performing arts, publishing, and public relations industries for more than a decade. Whether you have a book that needs editing, a news release that needs writing, or creative content that would benefit from some developmental input—or you’re that coveted author or publisher who recognizes the value of a professional index—it would be my pleasure to contribute my expertise to your project.

It isn’t just that I care; I’m interested. An avid student of Russian and explorer of numerous other languages, a published scholar specializing in the poetry of Christopher Smart, and a performing artist in many different styles of music and theater, I bring to the table a world of creative experience and enthusiasm as well as editorial savvy. I’m a proud member of the Editorial Freelancers Association, ACES: The Society for Editing, and the American Society for Indexing, and a graduate of the ASI Training Course.

I was born in Colorado. I have a great love for that state and its landscape, but also for life as it’s lived in big cities, so I visit the mountains and live on 42nd Street.

Much of my education was focused on music, but I found time along the way to study literature and a few languages, develop a host of practical writing and grammar skills, learn the (now defunct) craft of the film projectionist, become passably competent in the building trades, and get to know life on both coasts of the U.S. and in the Arizona desert. After a move to New York in the early years of this millennium, I stumbled into my first official proofreading and editing job, realizing in the process that what might seem on the surface to be a “survival” job sometimes turns out to be an alternate or simultaneous vocation.

The Glass Bead Game, also known as Magister Ludi, is a novel by Hermann Hesse; his last. The fictional game has its origins in music: Hesse imagines it springing from memory games played in a distant past by students at the Cologne Conservatory. One, for example, might sing the first few notes from the top line of a Renaissance motet, leaving another to continue the musical phrase, or supply a countermelody from one of the other lines. To facilitate the game, he pictures them using a horizontal abacus-like contraption strung with glass beads like notes on a stave. By the time of the novel’s main story, the Glass Bead Game has become entirely abstract, developing a symbolic language that can express and directly compare concepts and motifs from all the arts and sciences. It is played by constructing elegant superstructures from these symbols, composing a kind of cultural fugue whose beauty lies in the unexpected harmonies between very different forms of human expression.

The Glass Bead Game depends upon connections, and connections are fraying rapidly in this supposedly well-connected world of ours. Much of our communication seems born of antagonism rather than a desire for connectedness, and our ability to express ourselves in writing languishes in an age when even taking the time to read something substantial is seen as a sacrifice. But the hopes and fears that cause us to communicate are the same in every corner of the globe, so in every form of communication we could, if we wanted to, recognize our common humanity. That possibility inspires my work: to help you make one form of communication, at least, as good as it can be.